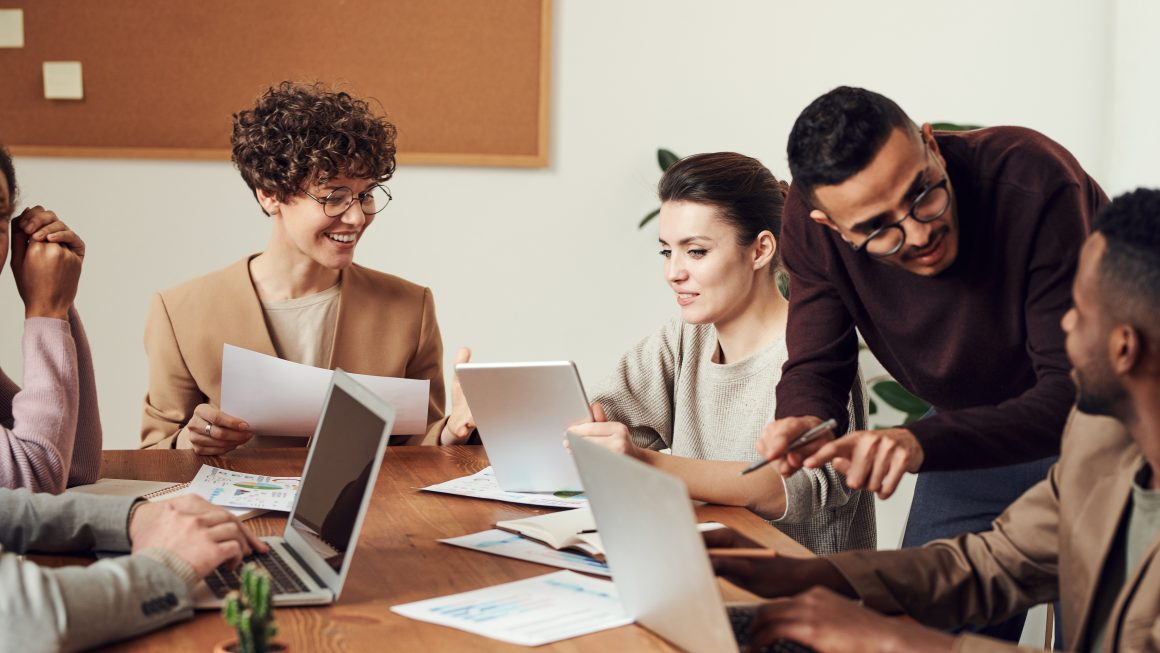 I read the journal “IN THE EYE OF THE BEHOLDER-CROSS CULTURAL LESSONS IN LEADERSHIP FROM PROJECT GLOBE” by JAVIDAN et.al 2006. This journal gives me new insights about how leadership important in a cross-cultural organization, especially in a global company. Here is the summary :

One of the critical success factors for large multinational corporations is global leadership. However many global leaders were not generally aware of the tremendous impact that national culture should on their vision and interpretation of the world. Every national culture values almost every aspect of human behavior, working knowledge of culture and its influences can be useful to executives working in a multicultural business environment.

The global leaders’ company needs to be specific enough to help them understand how to act in different surroundings. They need to know about the importance of cross-cultural relationship management and communication. There is a project known as the Global Leadership and Organizational Behavior Effectiveness (GLOBE) project that proposed and validated an integrated theory of the relationship between culture and societal, organizational, and leadership effectiveness.

The leadership process like management practices influenced by culture. The leader’s behavior, status, and influence vary considerably as a result of culturally unique forces in the countries or regions in which the leaders function.

According to implicit leadership theory (ILT or CLT refer to The GLOBE), individuals hold a set of beliefs about the kinds of attributes, personality characteristics, skills, and behaviors that contribute to or impede outstanding leadership. The Culture Leadership Theory variously referred to as prototypes, cognitive categories, mental models, schemas, and stereotypes. This explains the broader social cognitive literature which assumed to affect the extent to which an individual accepts and responds to others as leaders.

Here is the partial list of leadership attributes with the corresponding primary leadership dimension in parentheses :

There is two-step that helps to build a positive pathway towards cultural understanding and adaptability.

Read : Power Play in the Organization

The core of global leadership is the ability to influence people who are not like the leader and come from different cultural backgrounds. To succeed, the global leader requires to have a global mindset, tolerate high levels of ambiguity, and show cultural adaptability and flexibility. Work experience and international assignment is by far the most effective source for developing global leadership capabilities.

One thought on “CROSS-CULTURAL LEADERSHIP” 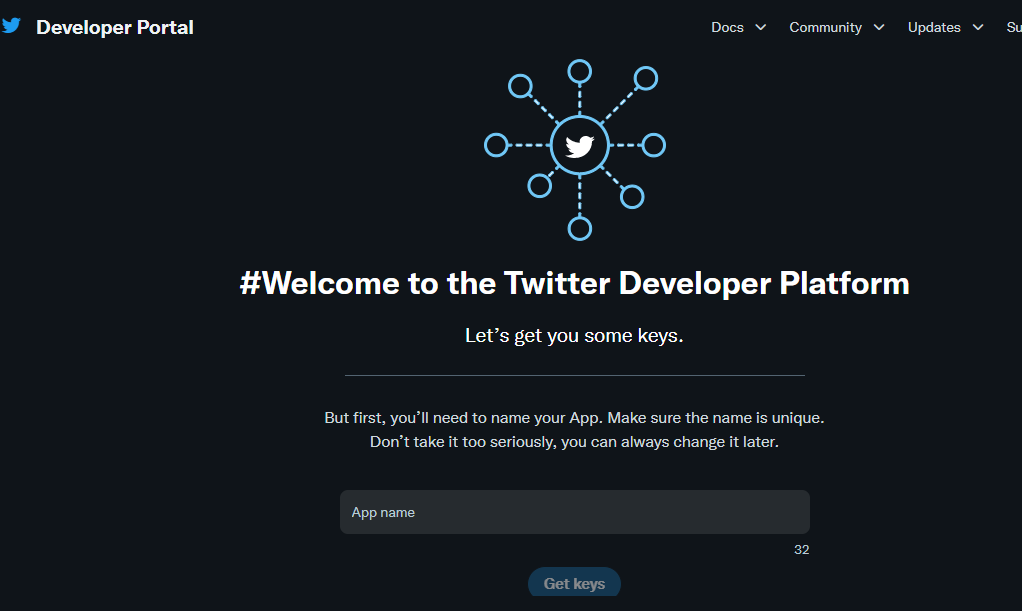 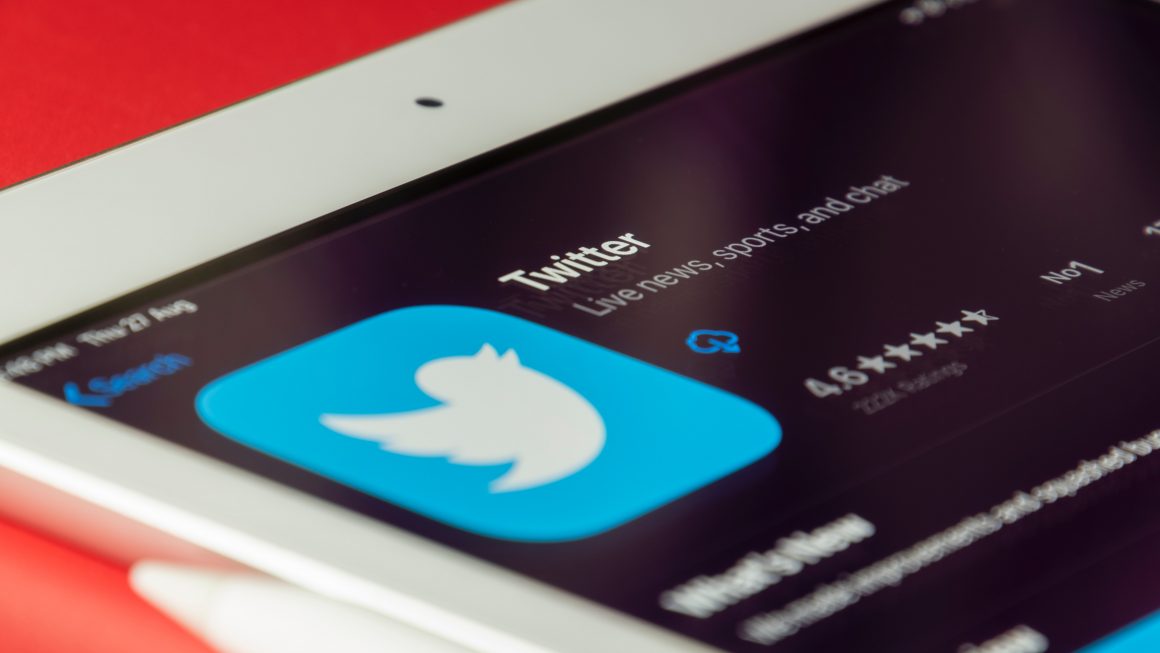 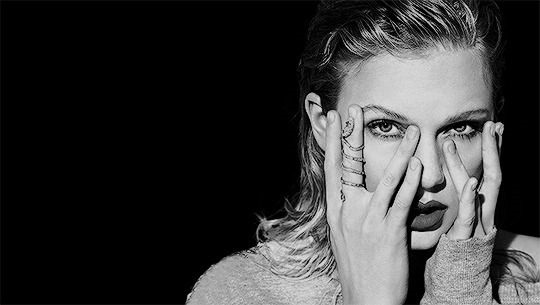 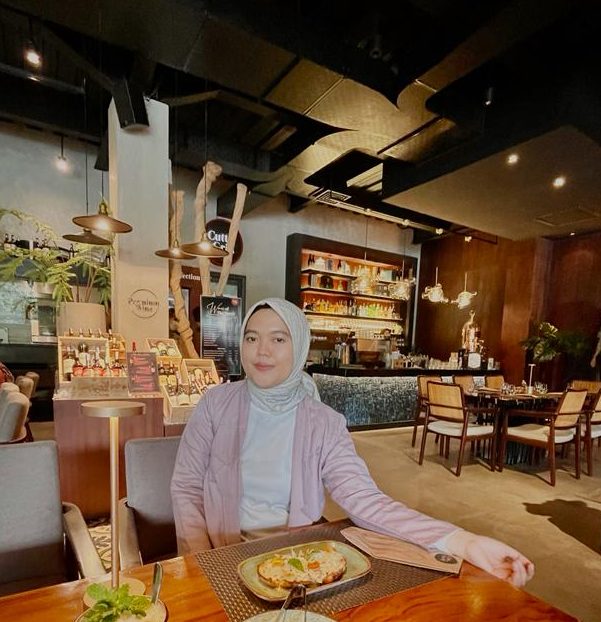 B. Economics
MBA-Entrepreneurship
Data Analytics Certified
Reach me at
saraswatisepti@gmail.com

Back To Top
Translate »